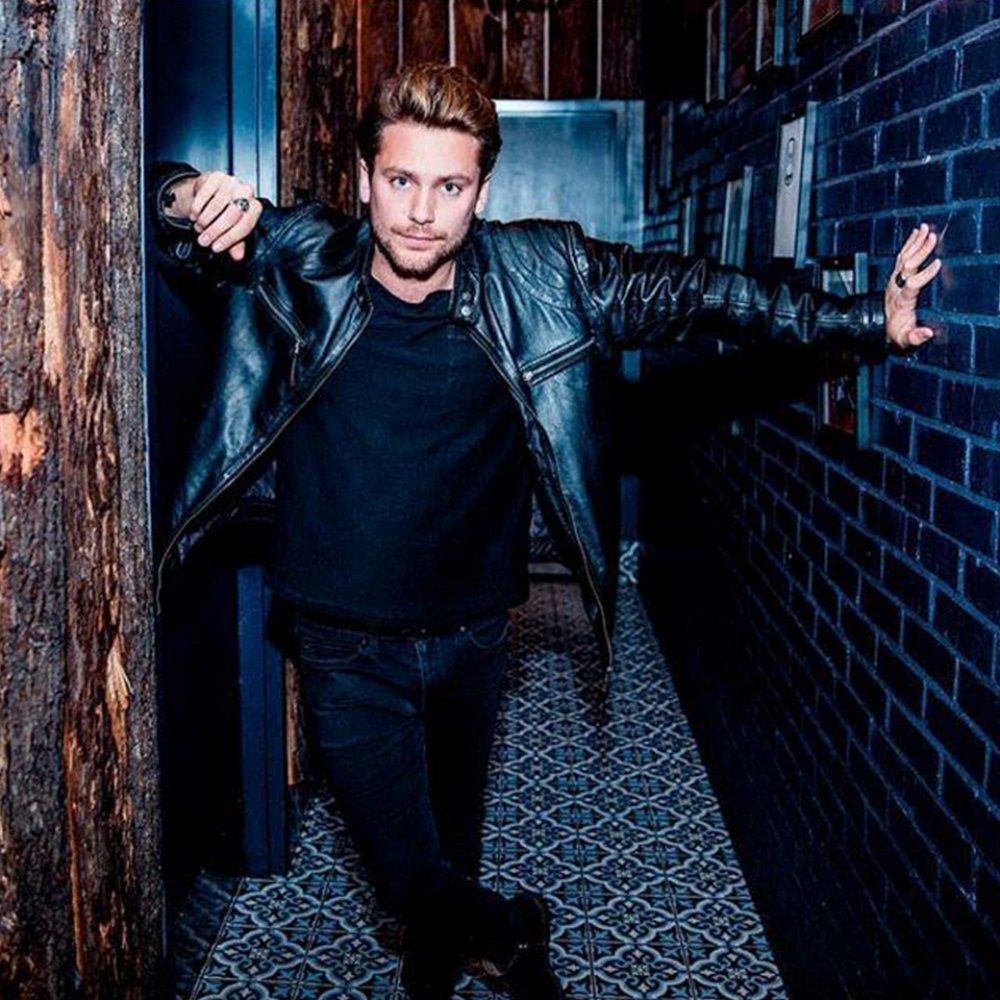 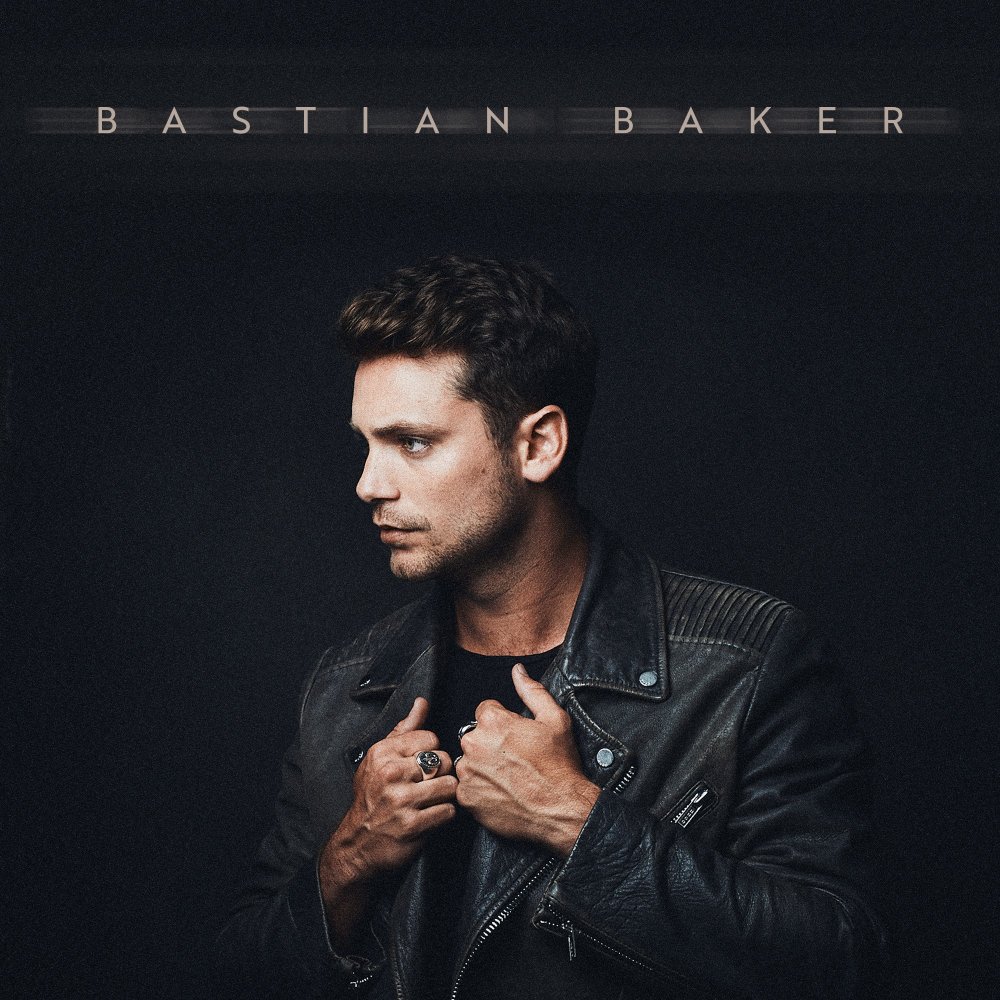 “It felt like it all happened in a minute,” Bastian Baker says of his meteoric rise. “I remember I was playing music for some friends at a birthday party when I was first approached about recording my songs. I cut a single and sent it out to some radio stations just hoping to get a bit of feedback, but instead they all added it to their high rotation playlists.”

Before he could wrap his head around it, Baker had a hit song in his native Switzerland and was well on his way to breaking out worldwide. He made his first appearance at the prestigious Montreux Jazz Festival at just 18 years old, and soon after, he was selling out massive headline concerts, topping the album charts, and racking up a slew of major awards. Now 26, Baker is preparing to release his most ambitious album yet, one that pushes his unique blend of upbeat indie rock, infectious pop, and breezy folk into bold new territory as he solidifies his status as a genuine international star. Not too shabby for a kid who was supposed to spend his life on the ice.

“Everyone thought I was going to be a hockey player,” says Baker. My dad and his dad were both professionals, and I was on the Swiss national team, but I had this thing inside me that just kept saying, “Music, music, music.’”

Baker grew up multilingual, so even though he was raised in the French-speaking region of Switzerland, he was enamored with English language songwriters. As a youngster, he gravitated toward the storytelling of Simon & Garfunkel, the drive of REM, and the epic bombast of Queen. Whenever he had a spare moment from hockey training, he was in his bedroom with a guitar, writing and practicing relentlessly. When his effervescent debut single “Lucky’ began to climb the charts, it became abundantly clear that Baker’s future lay with songs, not skates, and that meant his work had only just begun.

“I still consider the first record a miracle,” says Baker. “I was 18 and had this song on the radio, and I knew I had to come up with something good to follow it because I didn’t want to be a one hit wonder. I started working with a big producer, but after a couple weeks, I didn’t like where it was going, so I decided I would produce the whole thing myself.”

It was a gutsy move for such a young artist, but Baker’s confidence and clarity of vision paid off, and his debut album, ‘Tomorrow May Not Be Better,’ was released to a rapturous response. The record peaked at #3 (behind only David Guetta and the Red Hot Chili Peppers) and was certified platinum in Switzerland, where Baker took home the influential Prix Walo award for Best Breaking Act. He followed it up with a pair of albums that hit #1 and #2 on the charts, shared bills around the world with everyone from Elton John and Bryan Adams to Johnny Hallyday and Shania Twain, and garnered millions of views on YouTube. Baker became such a household name that he even appeared as a coach on the third season of ‘The Voice’ in Belgium.

Considering his remarkable success, it would have been simple for Baker to rest on his laurels and stay the course for his next album, but the ambitious songwriter has never been one to take the easy road.

“I don’t see this upcoming album as my fourth,” explains Baker. “I see it as a second debut. I wanted to push myself to try new sounds and write with new people for this album, to create something different and work without borders or limits.”

Baker relocated from Lausanne to Nashville, where he collaborated with a variety of songwriters and producers, including Jacquire King (Foy Vance, Kings of Leon), on crafting more than 60 tracks in a year. The new music was bigger and more powerful than anything he’d written before, grand and anthemic while still retaining that singular, intimate sparkle that’s always defined his style. The soaring “Love On Fire” is a laidback gem just begging for a late night sing-along, while the punchy “Stay” incorporates drum loops and bouncy synths that call to mind the razor sharp hooks of Passion Pit or MGMT, and the uplifting “All Around Us” is a call to find the beauty hidden in even the darkest of days.

“We tend to focus on all the bad news, but there are tons of amazing things happening out there every single day,” says Baker. “I want to help people remember how incredible human beings are and how much love and magic there is in the world. It’s all around us, but you’ve got to look for it.”

While success might feel like “it all happened in a minute,” Baker’s been working towards this moment for his entire life. Along the way, through all the ups and downs, he never lost sight of the joy and deep emotional connection that drew him to music in the first place. Bastian Baker is proof that there’s magic in this world if you know where to look for it, and as he finishes up work on his brilliant new album, he’ll soon be ready to share it with the rest of us 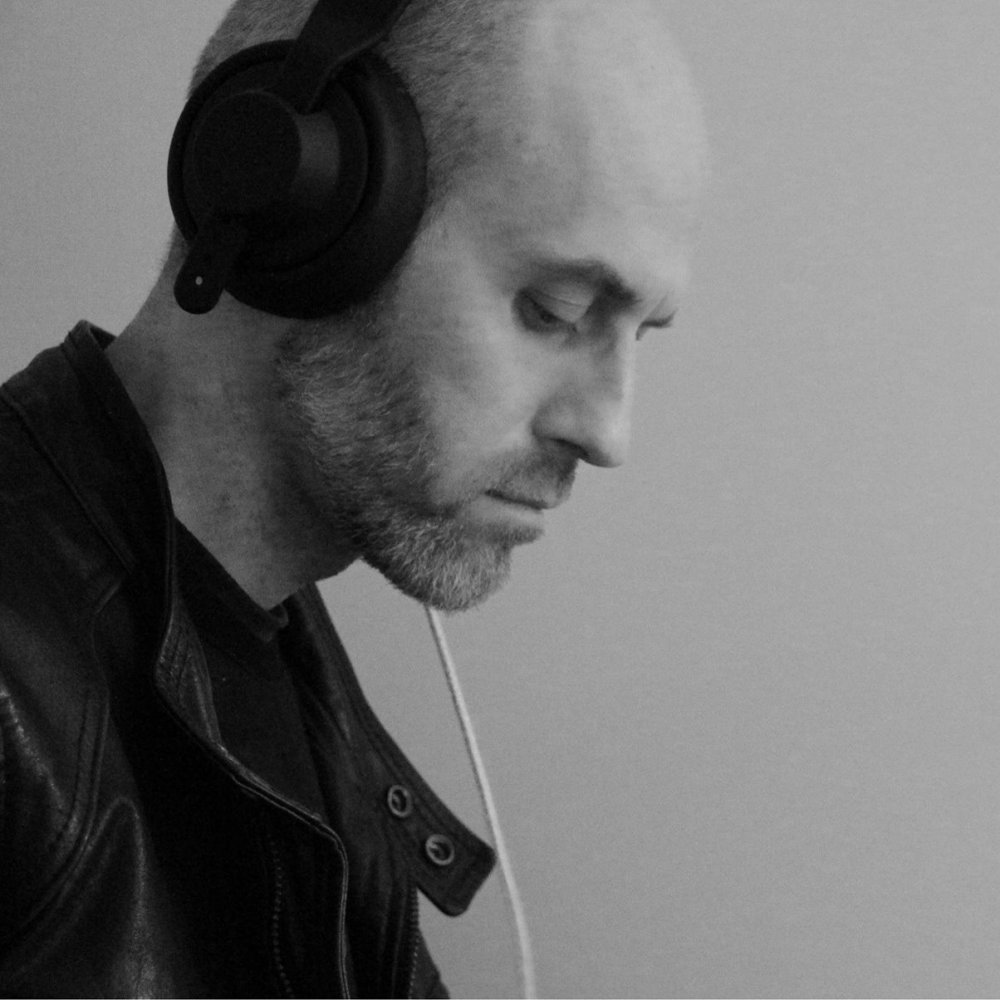 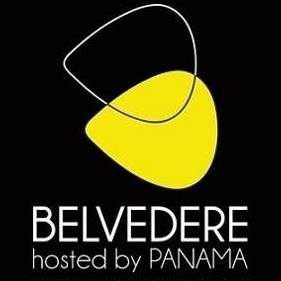